In the button handler/listener did you define the correct scope? The function that is registered to the click event should have access to the this.form property.this in your case probably points to the button itself instead of the the formPanel.. You can easily change the scope of the listener by using createDelegate() or adding an extra argument when registering your listener like this:

what I have done was to disable the fieldLabel for the textField and add a Ext.form.Label in front of the textField. Ext.form.Label has the shrinkWrap config. I hope this helps and if you figured other workarounds that does not imply modifying the default functionality of the …

Tech Daily – Page 3 – All about technical stuffs from ...

10/4/2014 · Tech Daily All about technical stuffs from gadgets to new UI frameworks to UI trends in Market ... January 2, 2015 January 2, 2015 @L Leave a comment. How to create a Custom Tool in ExtJS 5 Panel. By default there are some types available for Tools. But a user defined type can be provided. In that case a cross icon appears on the tool icon ... 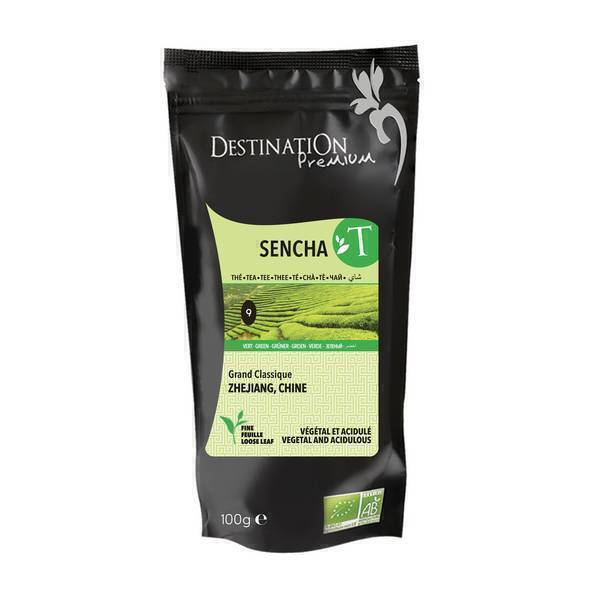 Problems with Motion5 accented letters in all caps ...

As for question #2, you call tell how iTunes is sorting songs by the up or down arrow next to a header name. Even the original order that the songs were entered or date added or last played can be sorted. Much easier with a mouse or touch pad. 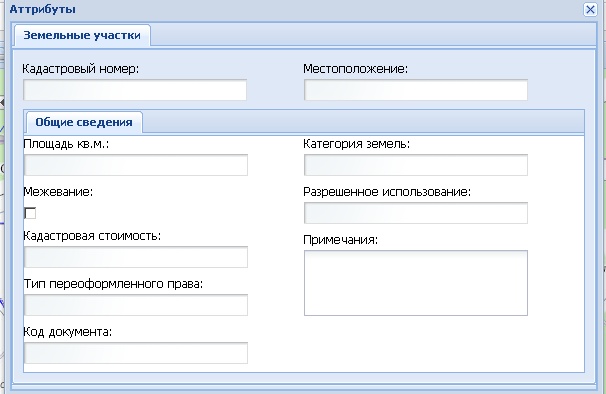 Problem with Spanish accented characters in some sites ...

It is working fine. Thanks to mtrueman and mmoser02 for the solution. Also I thank Ssavitha rui silva for their response.

i've stopped playing WoW, and got some spare time to work on PSynth again. so i added low pass filter, rearranged GUI and synthesis process, and added delay effect support.

I want create dynamic table with TableView class. I send to contractor the number of columns (int), columns name (String[]) and rows (Student), but i can't deal with that.

Is it possible to have some parts of a path fall behind others parts of that same path? What I did is have the path of the most behind part align with the path in front (get it?

Scroll up to the top of the model, and add this line after the validation method calls: before_create :make_activation_code Even though we’re not really set up to create a user using the sign-up form just yet, you can see the activation code being generated by creating a new user via script/console in sandbox mode: ruby script/console -s ...